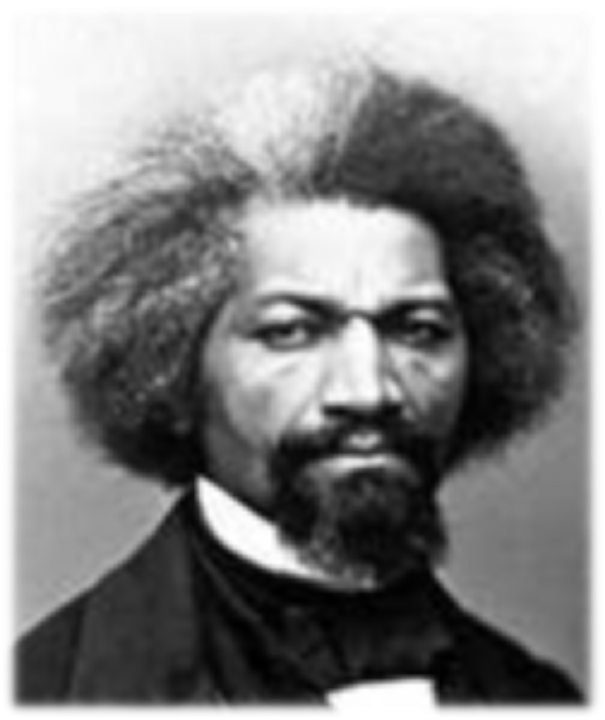 "Once let the black man get upon his person the brass letter, U.S., let him get an eagle on his button, and a musket on his shoulder and bullets in his pocket, there is no power on earth that can deny that he has earned the right to citizenship."

-Frederick Douglass an Escaped Slave’s appeal to President Lincoln to let African Americans fight in the Civil War and recruited and signed up soldiers for the 54th Massachusetts in Boston. His son served as a Master Sergeant. 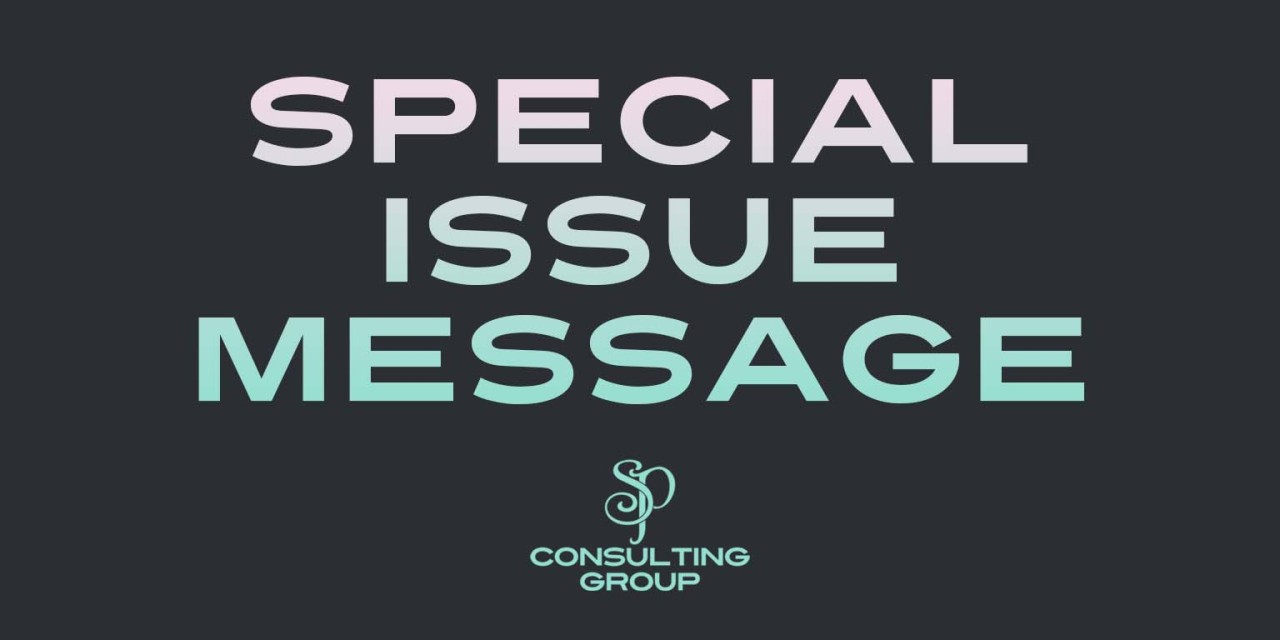 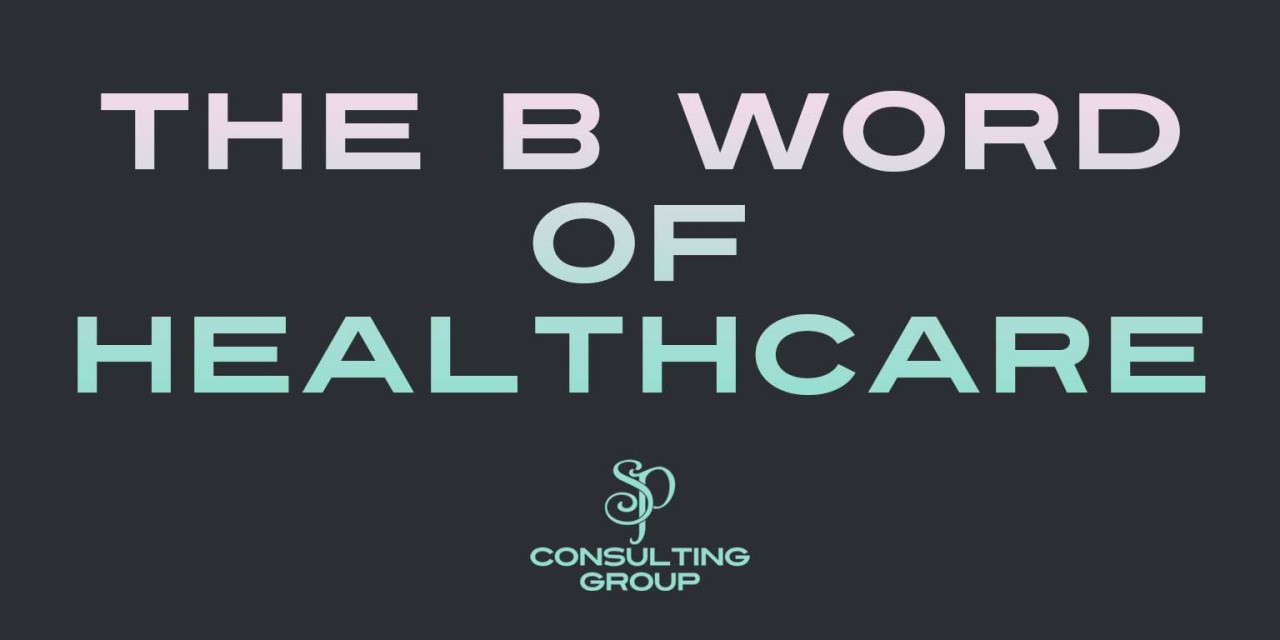 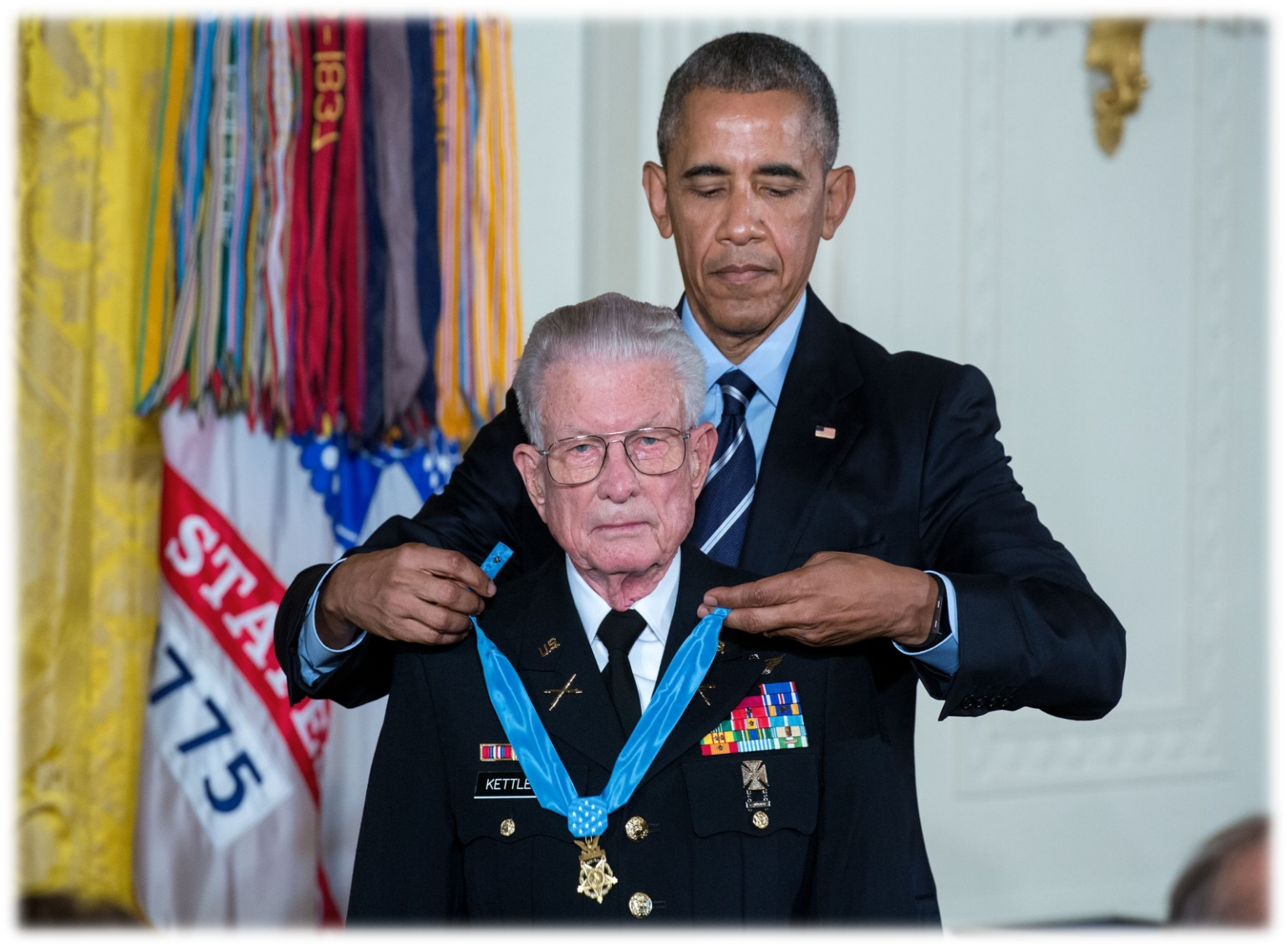 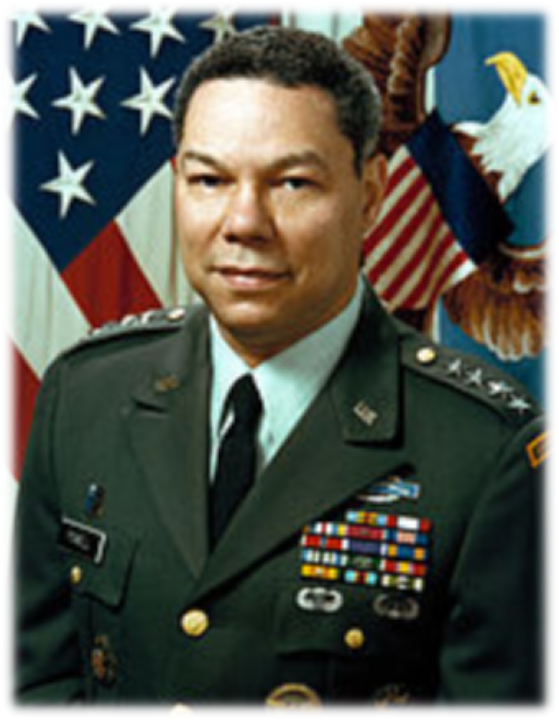 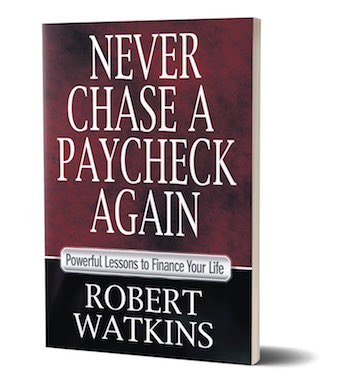 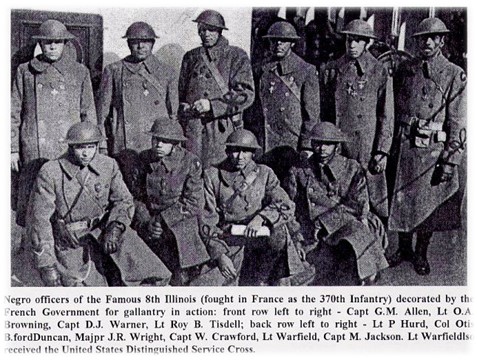 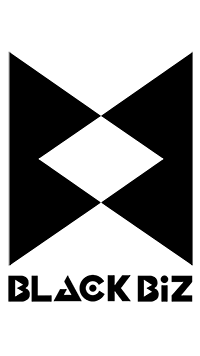